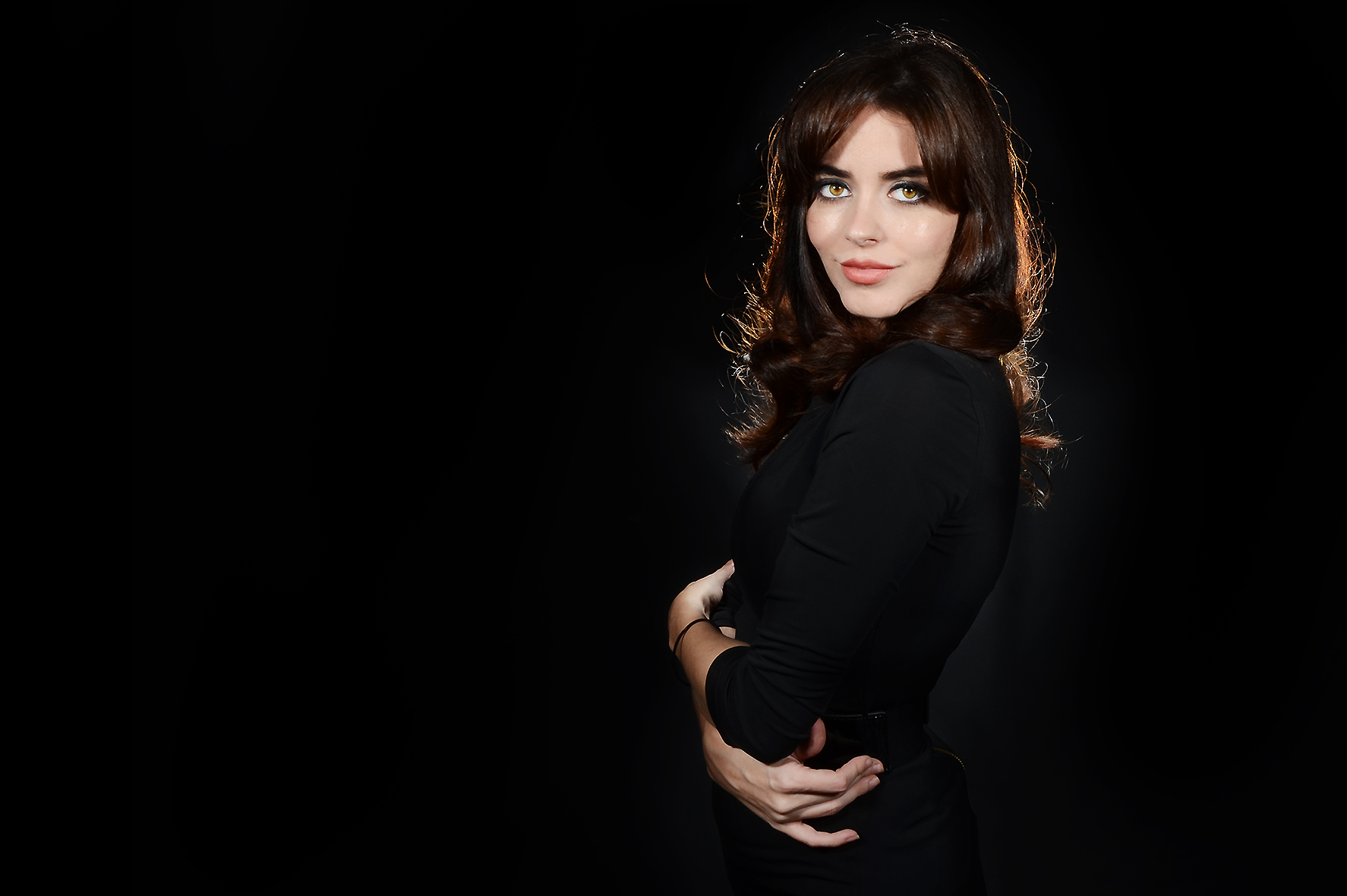 Heidi is a graduate of the University of Kentucky, and she received her Masters degree from Carnegie Mellon University’s prestigious Entertainment Technology Center. While at Carnegie she worked with the BBC in Manchester, United Kingdom, and later at Electronic Arts in Silicon Valley. One of her teachers at Carnegie was Anthony Daniels, “Star Wars” C3PO. Heidi is not only an artist, but also a singer, songwriter and musician. She has co-written songs with Oscar, Emmy and Grammy award-winning actor, Paul Williams. She has also worked with legendary music producer, Phil Ramone. Heidi designed the artwork for Linkin Park’s “Projekt Revolution” tour. Some of her projects include “American Ripper” as seen on the HISTORY Channel, as well as “The Cars That Made America,” and “Rise Up.” Her work can also be seen on the Discovery Channel’s “Dead North.”